First and foremost I would like to apologize for the serious distractions from the Olympics, Rio de Janeiro, and Team USA. It was never my intent to draw attention away from the tradition of athletic competition and the symbolic cooperation of countries participating in the Olympic games. I want to thank the IOC and the people of Rio de Janeiro for their hospitality in hosting these games. I have nothing but respect for the city in undertaking the massive responsibility of hosting the Olympics and I feel their performance was exemplary.

I also apologize for the delay in this statement as I just arrived back home late Saturday evening. That being said, I would like to take the time to explain my thoughts on the events that began on August 14th.

This unfortunate incident began after leaving a celebration at the French House. We left the party at around 5:00 am in a taxi to travel back to the Athlete Village. On our way back we asked the cab driver to pull over so we could relieve ourselves. We pulled over to a gas station to use the bathroom but the door was locked. We did not force entry into the bathroom, nor did we ever enter the bathroom. We did, however, make the regrettable decision to urinate in the grass behind the building.

On our way back to the cab, Ryan Lochte pulled a poster in a metal frame off a wall. I got back into the cab and waited for the others. One of my teammates told me that a man with a gun was standing outside the cab. The man with the gun spoke with the cab driver, who got out of the cab. We then got out of the cab and I paid the driver the fare. As I walked away, the man with the gun pointed it at me and my teammate and ordered us, in Portuguese, to sit. This was the first time I have ever had a gun pointed at me and I was terrified.

I put my hands up and sat down on the curb. It became apparent that the man with the gun was telling us to pay, and I was unsure if they were affiliated with the gas station. Gunnar Bentz and I gave the man some money. We were then allowed to leave and we took another cab to the Village, arriving around 7:00 am. Later that day, a Rio police detective came to the USA House to take a statement. Since I was the only person available, I was told by a USOC official to provide a statement.

In this statement, I omitted the facts that we urinated behind the building and that Ryan Lochte pulled a poster off the wall. This statement was written by the officers in Portuguese, and I was then asked to sign the statement without seeing it translated into English. I realize that I made a mistake by omitting these facts. I was trying to protect my teammates and for this I apologize.

On the day I was scheduled to leave Rio, I was told that the police were investigating the matter and my passport was to be held until further information was provided. I was asked to stay in the country so I voluntarily provided my passport to the police and waited while the matter was investigated. I contacted lawyers in the United States and in Rio de Janeiro and awaited instruction.

I was informed by my Brazilian attorney that the police were requesting I make a follow-up statement. I provided the statement at the police station, which included the previous omissions. From there I was taken to the Brazilian court. I waited outside while my attorney, the prosecutor, and the judge met to decide what to do.

I was eventually given two options. Option one was to remain in Brazil while the police continued the investigation. This process was estimated to take at least a month and I would be required to remain in Brazil. Option two was pay a fine of R$100,000.00 ($31,250.00 USD) for the return of my passport and perform fifteen days of community service. I called my American attorneys to discuss what to do. We decided that this amount was unreasonable and due to safety concerns, this offer was also rejected. The prosecutor’s response was to increase the fine to R$150,000.00 ($46,875.00 USD).

Finally, all parties agreed to a R$35,000.00 ($10,800.00 USD) fine. This fine was to be paid within three days. If it was not paid, the fine would be increased back to R$150,000.00. I was able to contact my family in the United States along with my American attorneys and we were able to satisfy the payment of the fine the next day. My passport was returned to me after payment was received, and I was able to return home.

The support of my family, friends, and attorneys was paramount in my ability to return home. I am so sorry for the drama this has caused in everyone’s lives. I am very thankful to be home in the United States with my family and that this ordeal has come to an end.

James Feigen has retained Mark Hull and Daniel Wannamaker for all matters related to the above statement. Please direct all communication to this office. 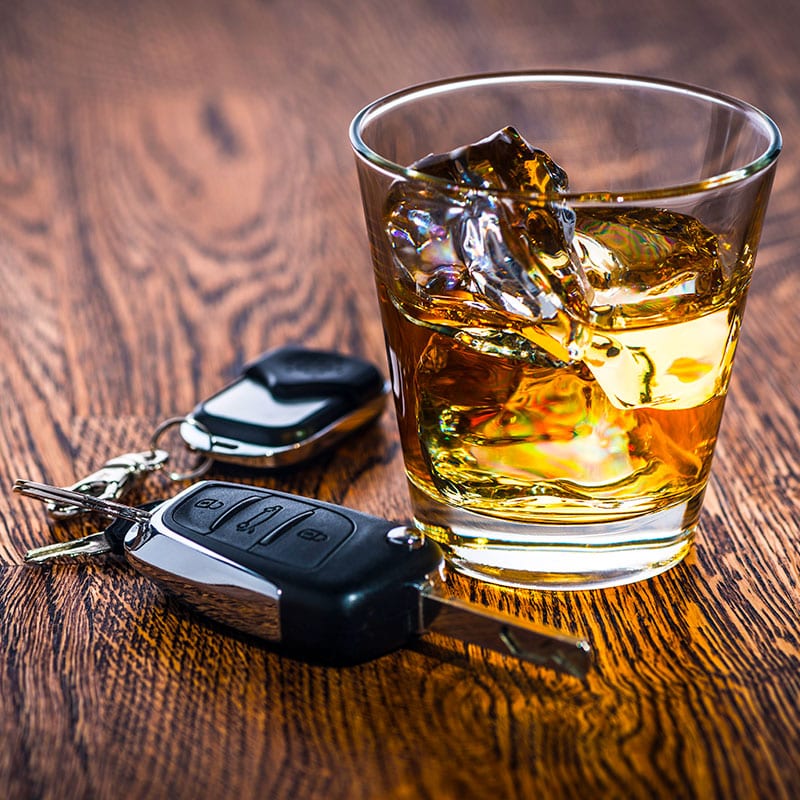 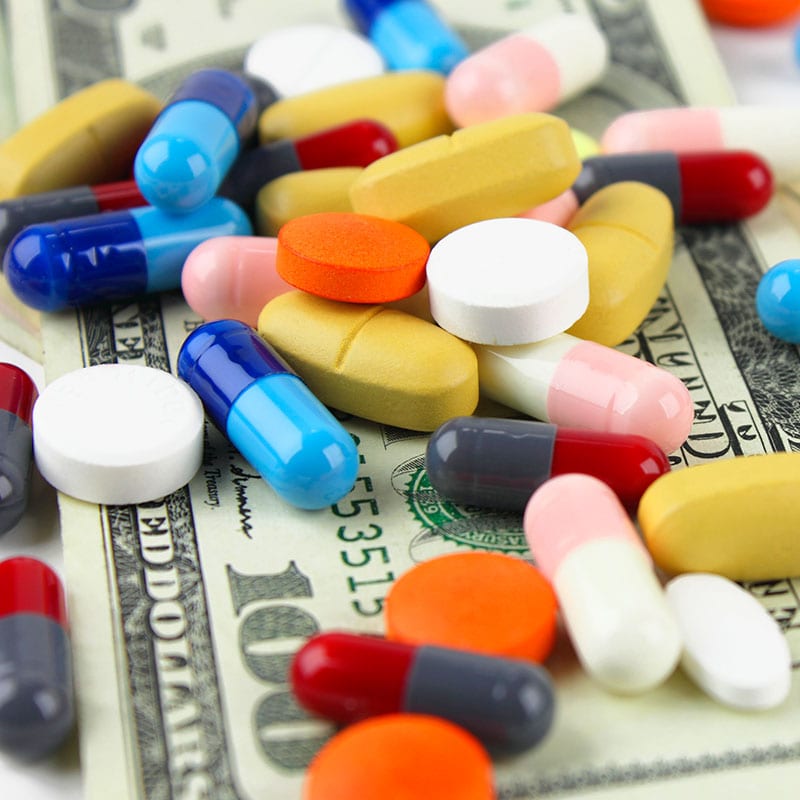 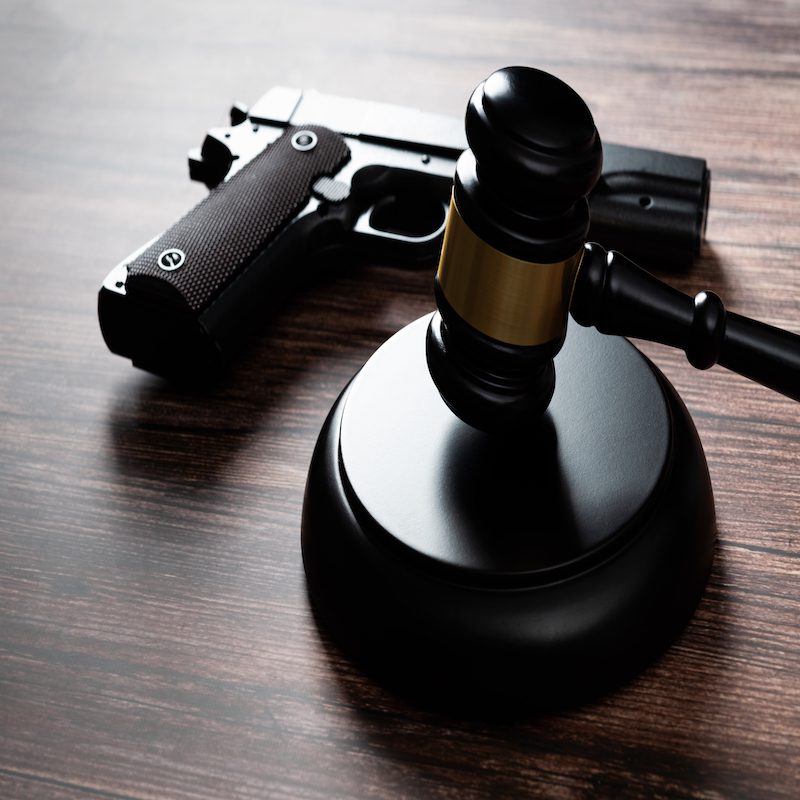 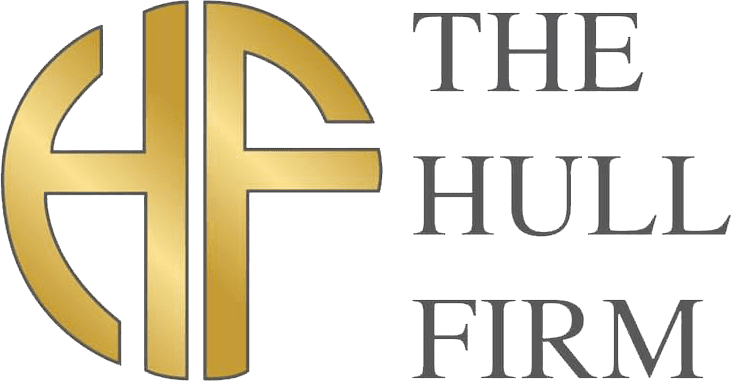 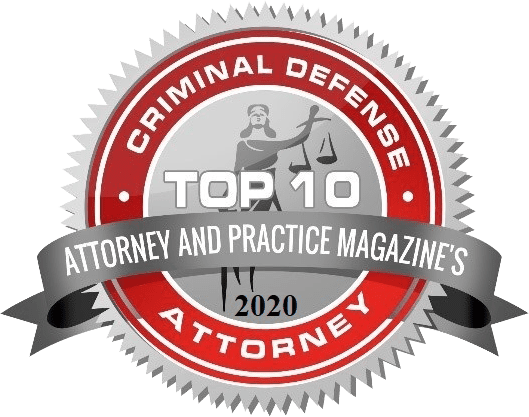